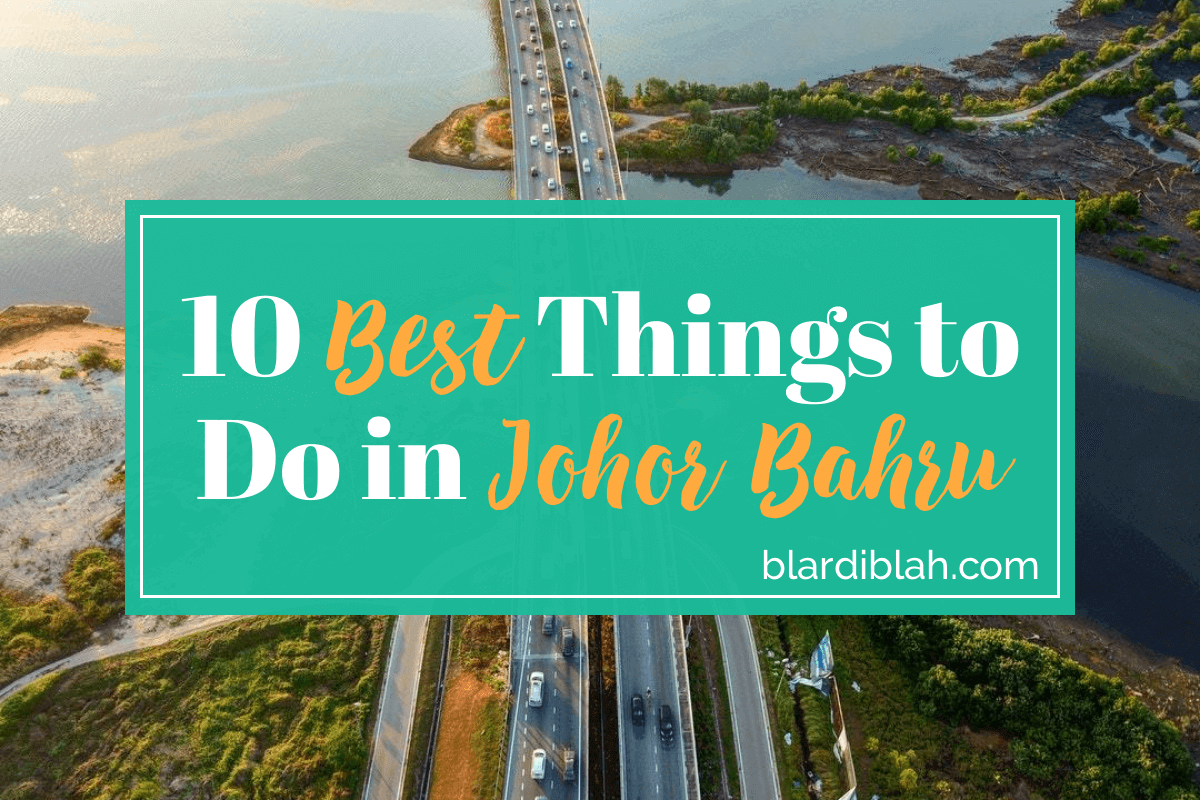 JB, as it is more commonly called to the locals, is the state capital of Johor which is located on the southern peninsula of Malaysia. It is separated by a causeway from the more suburban Singapore.

JB is continually growing, but still retains plenty of old world charm and culture which many other cities start to lose.

With this in mind, there is plenty to keep children amused, and there are plenty of hotels in Johor Bahru to cater for any family taste.

You can opt for the most modern to something quirky like the hotel in Legoland where even your bed might be made from plastic bricks.

Here are the top ten things to see and do in the multi-cultural city. 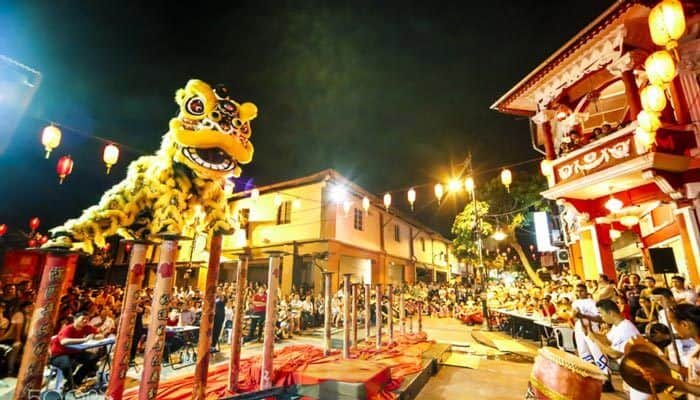 This is one of the oldest neighborhoods in Johor Bahru, and Jalan Tan Hiok Nee was named after one of the first founding fathers. There is an abundance of restaurants and cafes along with numerous antique shops in this cultural center.

The architecture is somewhat different because it is mostly traditional Chinese styled and also some colonial buildings you and the family can roam around for a late afternoon.

This cultural heritage street is one of a kind and having such a Chinese influence, it is very colorful. 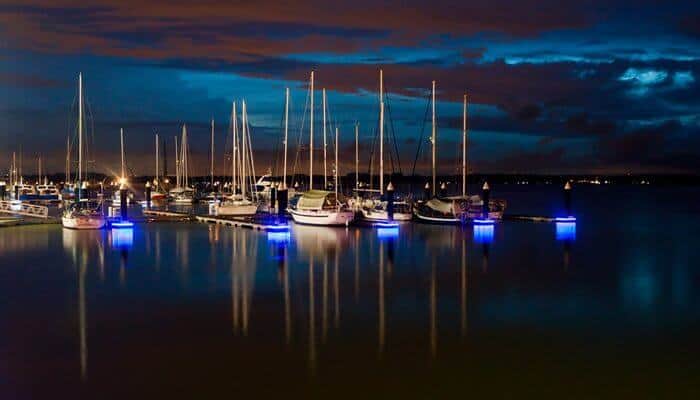 This is a far cry from the old culture and is a modern waterfront complex which has numerous dining and other Johor Bahru attractions.

The area is home to the World Petting Zoo which is ideal for the kids but is smaller than the central zoo. It does have shows, and kids are able to get up close and personal with some of the animals.

Danga Bay is home to some of the regular theme parks where there are many rides such as spinning teacups and Ferris wheels. If you want to get away from the new side of the bay, you can take a stroll along the beach and catch the sunset.

The sunsets will always be there, but with the amount of construction going on around the bay, the beach might not last forever.

While you are letting the kids enjoy themselves in the bay complex, you can pop to the Istana Bukit Serene and take a look at the official home of the Sultan of Johor. This needs to be done from a distance unfortunately because it isn’t open to the public.

There are a vast number of people who visit to take in the building exterior because of the arch which is topped with an oversized model of the sultans crown.

The art deco styled building dates back to 1933 and is covered in interesting carvings, and there is a central tower that reaches to a height of 35 meters. 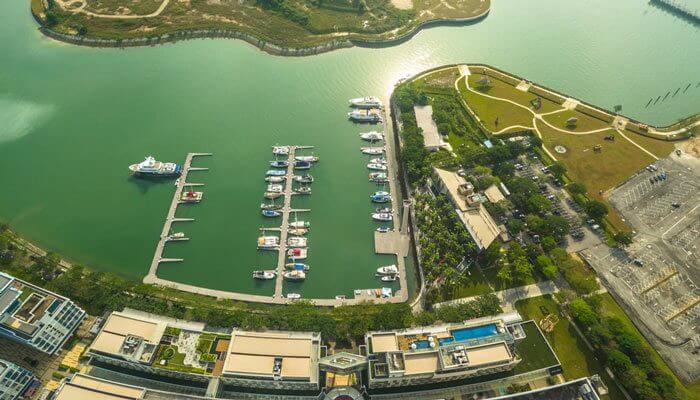 If there was one of the things to do in Johor Bahru which was for younger kids, then Puteri Harbour has this covered. It has plenty of things to do for younger children and is home to the Sanrio Hello Kitty Town for the girls in the family, and the younger men might be more interested in Thomas Town or Bob the Builder.

When it’s time to unwind, there is the Marian Walk which houses plenty of cafes and restaurants, and keeping the kids in mid you can try out any of the Hello Kitty, Red Bow Café, or the DC Comics Superheroes café.

With all these more modern attractions, you can quickly see Johor Bahru is becoming one of the top cities in Malaysia. 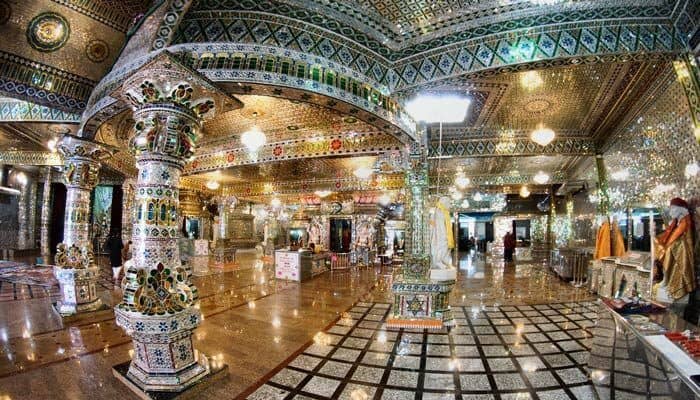 Being one of the most important buildings in Johor Bahru for the Hindu community, the Arulmigu Sri Rajakaliamman Glass Temple was also the world’s first Hindu building to be made of glass.

Both the inside and the exterior are decorated in glass which makes it sparkle in the sunlight. It is a one in a kind structure and when walking around you can see various statues of both Buddha and Christ although it is primarily a Hindu building.

The Arulmigu Sri Rajakaliamman Glass Temple was initially inspired by the Guru Bhagawan Sittar’s visit to Bangkok when his attention was piqued from two miles away.

This was also a glass temple, and it was this which gave him the inspiration to create something similar. 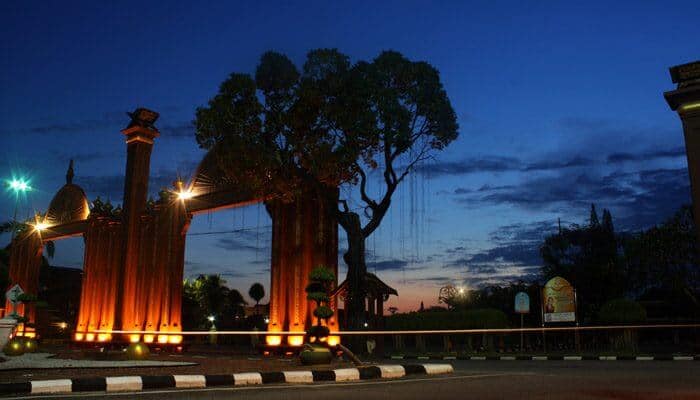 The Istana Besar is the name of the Royal Palace. Back in the day, it would have been home to the Sultan of Johor. Constructed in 1866 in the days of Sultan Abu Bakar it is a unique mix of Western and Malay architecture.

The most striking points are the large blue roof and a dome that tops the building. It is currently used for state banquets and royal functions, so public access is strictly restricted. 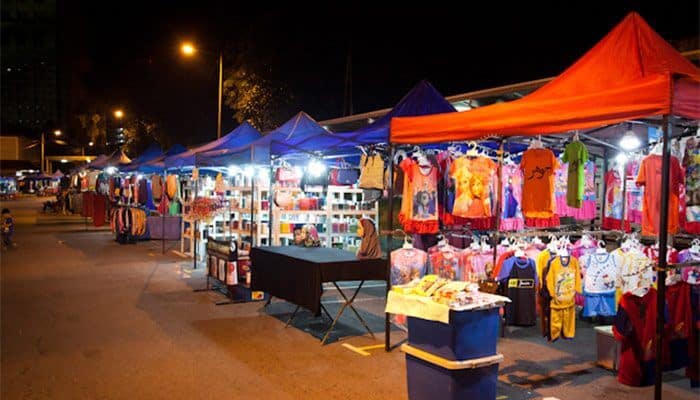 In the Johor Bahru city center is the Bazar JB, this was previously known as Pasar Karat. In a city that is more renowned for high-tech shopping malls, this night market is a world away.

It starts around seven in the evening and is open until 1.0am with the best time to be in the center of activity is around ten, especially on the weekends.

The flea market is much more than just native products and souvenirs, it includes clothing, accessories, and shoes plus much more.

If you are stuck what to do in Johor Bahru in the evening, then this is an event not to be missed, and it is a great excuse to let the kids stay up late for once. 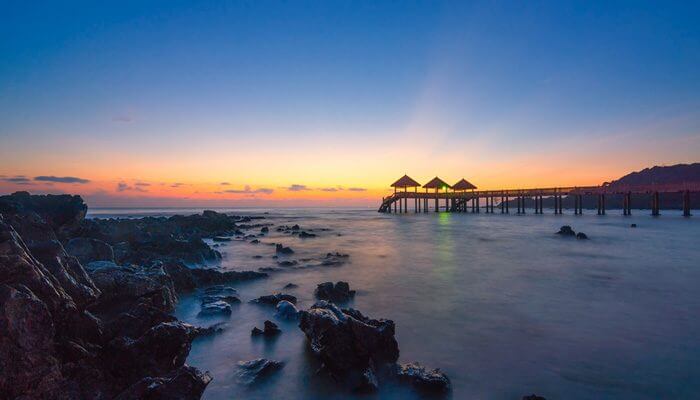 One place that should be visited by any family while they are in Johor Bahru is Kota Tinggi. It is a town around 40km outside the city, but the trip is well worth it.

Here you will find the ‘Firefly Leisure Park,’ and at night you can take a boat trip along the sides of the mangrove swamps and see the fireflies come to life.

Situated in the heart of a palm tree plantation where there isn’t much to be seen once the sun sets, you are fronted with entrance to the park.

While you are waiting for your boat, there are plenty of animals for children to see in the mini farm, and if they tire of this, they can play on a quaint old-fashioned playground.

If they want something a little more adventurous, there is an old rickety bridge they can cross from one side of the farm to the other.

With no photos being able to be taken, it is a memory only experience, and once you and the family experience fireflies in such abundance, it will be something which is never forgotten. 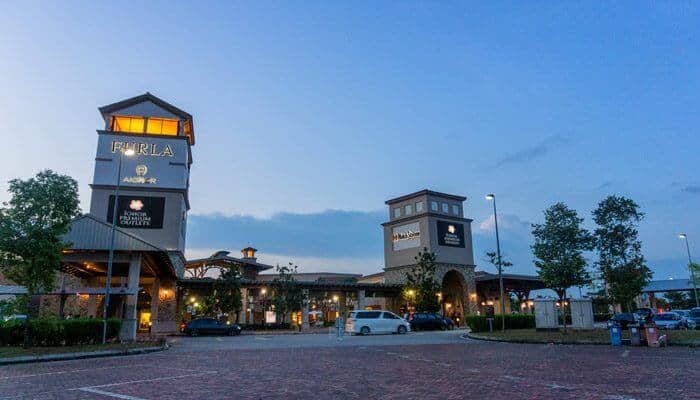 If you are on the lookout for some branded or designer gear, then Johor Premium Outlets is the place that might empty your wallet faster than you can blink.

Being the first outlet for branded clothes and accessories in Southeast Asia, you can find top names like Adidas, Nike, Pony, Swatch, Akemi Uchi and many more.

Although not one of the largest malls in the city, it does have the highest concentration of branded gear any fashionista could desire.

If you need to get away from the designer labels, then a trip to the JBCC mall could be right up your street. With lots more regular stores to browse through, you can even leave the kids in the Angry Birds theme park which is located inside the mall, for a few hours to give yourself a breather. 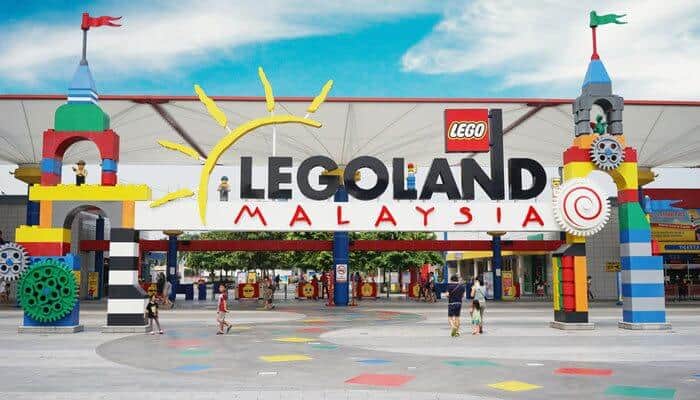 If there is one thing for a family to do in Johor Bahru Malaysia, it is to visit Legoland. It opened in 2012 and has an adjoining water park, so it is one of the best places to bring the kids after they have ventured around the more adult places.

With over 70 rides, slides, shows, and attractions, it is a great place to unwind and relax. With the water park you can kick back when it gets a little warm and rest in the cooling waters, or you can take on the Lego wave pool, float along the build-a-raft river or hit the brick blaster for a quick adrenalin rush.

Kids of all ages will enjoy Legoland Malaysia and the nearby water park. For a full day of enjoyment, it is easy to relax and keep cool while keeping the kids amused for a few hours before hitting one of the many restaurants for some local delicacies, or searching out the famous ‘Bomba’ burgers for a junk food hit.

The list above is only an overview of what is on offer, and kids can find something to explore in their natural surroundings, or taking in the more modern aspects of the city.

JB must have something extraordinary to offer because it is a regular day trip haunt of families making the trip over the water from Singapore. 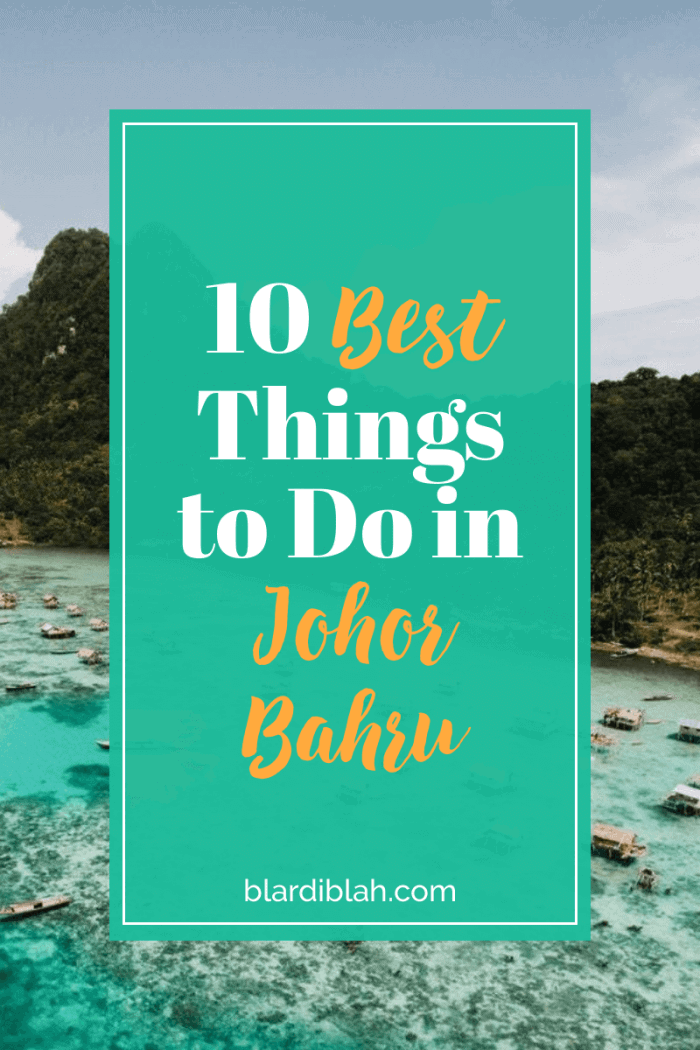