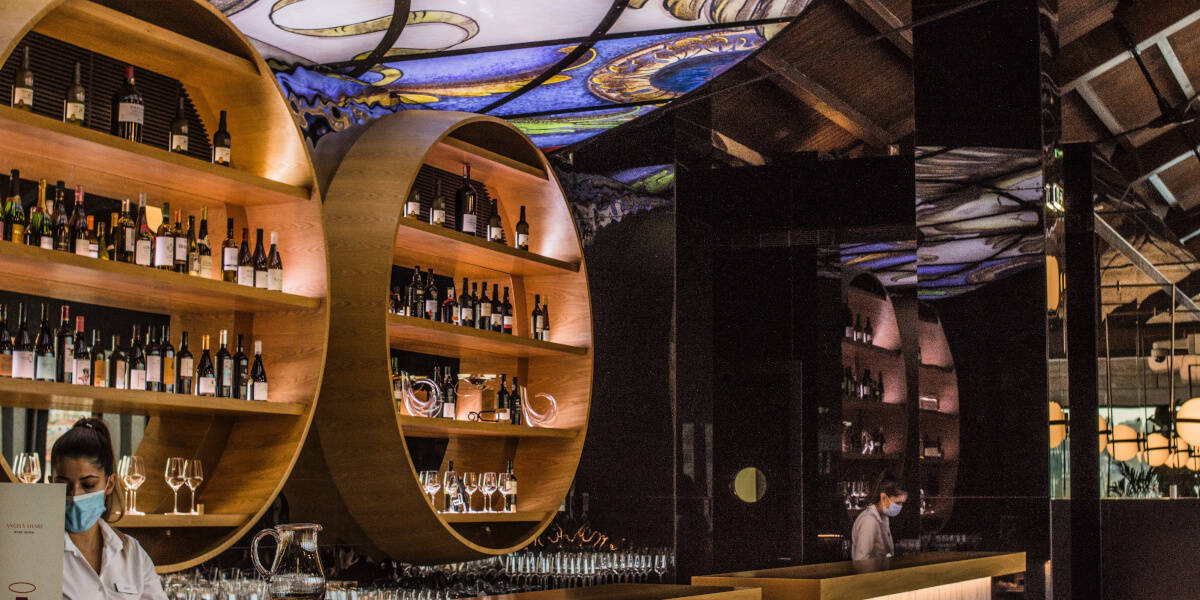 The saying “What happens in Vegas, stays in Vegas” alludes to the wild kind of partying it is celebrated for. Las Vegas is famous worldwide for its entertainment, gambling, shopping, fine dining, entertainment, and nightlife.

There are so many things to do and see in “The Entertainment Capital of the World.” If it amuses and entertains, this city has it all. Casinos, museums, boutique shops, hotels, and restaurants here can be overwhelming.

So whether or not you like to gamble or love watching live shows, there is a long list of things to do in Vegas. Many are family-friendly activities, while some cater strictly to adults. 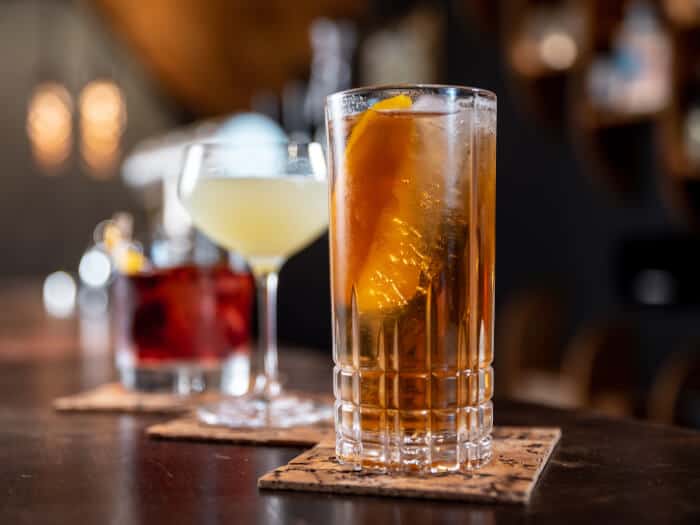 Frolicking around Las Vegas would not be complete without some drink. After all, tourists come here to let it all hang loose, so to speak, and have a good time. Whether you like mixed drinks, beer, or some stiffer spirits, alcohol will likely be part of a raucous time in the city.

Of course, that is not to say nonalcoholic beverages are not an option. For those who would rather experience the city minus the liquor, that is all up to you.

Like anywhere else, drink prices in Las Vegas will vary, depending on where you get them. ABC stores (liquor stores run by an Alcoholic Beverage Control Board) along The Strip and Downtown have reasonable prices. A pharmacy chain called Walgreens also sells alcoholic drinks at prices significantly less than other stores.

Getting your liquor from these sources is a good strategy for cheap drinks in Las Vegas. Otherwise, a general rule to keep in mind is the fancier the place, the higher you will pay for drinks. On that score, average drink prices in Vegas are no different from any other similar city in the US.

You can likewise look around and take note of “happy hour” windows. During these periods, two-for-one deals are usually available. Drinks are also cheaper if you gamble, sometimes even free. The opposite goes for nightclubs, where the prices can be quite high.

It is not illegal to walk around Downtown or The Strip with an alcoholic beverage in hand. This is normal for folks in the city. Drunken behavior, however, will get you in trouble with the authorities.

Las Vegas does not have alcohol laws that other cities in the United States have. For instance, you can drink any time of the day here at the various clubs and bars. 21 and older is the legal drinking age, so bring identification. (Read How to Travel on a Budget)

In Las Vegas, drinks are a little pricier in nightclubs. They can range from $10 and $20. Here is a list sourced from LasVegasNightclubs.com showing the average price of drinks in the city.

The Average Price of Drinks in Las Vegas (US$)

The same source identified the most popular shots ordered at the various bars and the top 10 best drinks found in the different watering holes. They came up with these lists consulting several nightclub bartenders and cocktail waiters for accuracy of information.

Is it possible to get free drinks in Vegas? As I mentioned earlier, yes, you could as long as you are in one of the many gaming tables or plunking money into a gambling machine. It is common sense actually and a wise policy. Any gambling establishment would like to loosen you up with a drink or two, so you gamble some more. 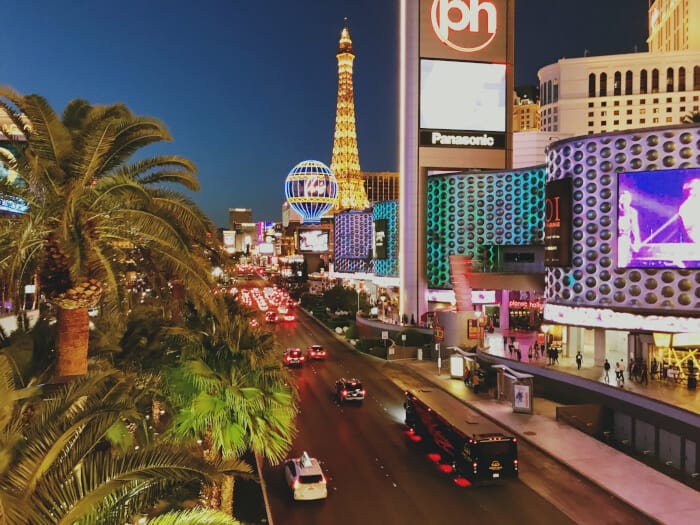 Another way to score a free drink is if you are a good tipper. Try tipping the waiter who brought you a free drink. He/she will likely bring you another free drink.

Yet another way to get free drinks in Vegas is to be a female. Girls can sign up in a free guest list of some establishments, and they get either drink tickets or access to an open bar. Open bars usually are on the first hour an establishment operates.

So Ladies, if you want drinks on the house while in Vegas, make sure to arrive early for the open bar window. Otherwise, claim and redeem your drink tickets. (Read 9 Things You Need To Know Before Traveling To Thailand)

Of course, there is no harm in a gentle reminder to drink within your limits. You are there, after all, to have the good time you deserve with your mates. Please do not ruin it by being a drunken wreck. Otherwise, have fun, everyone, and bottoms-up! 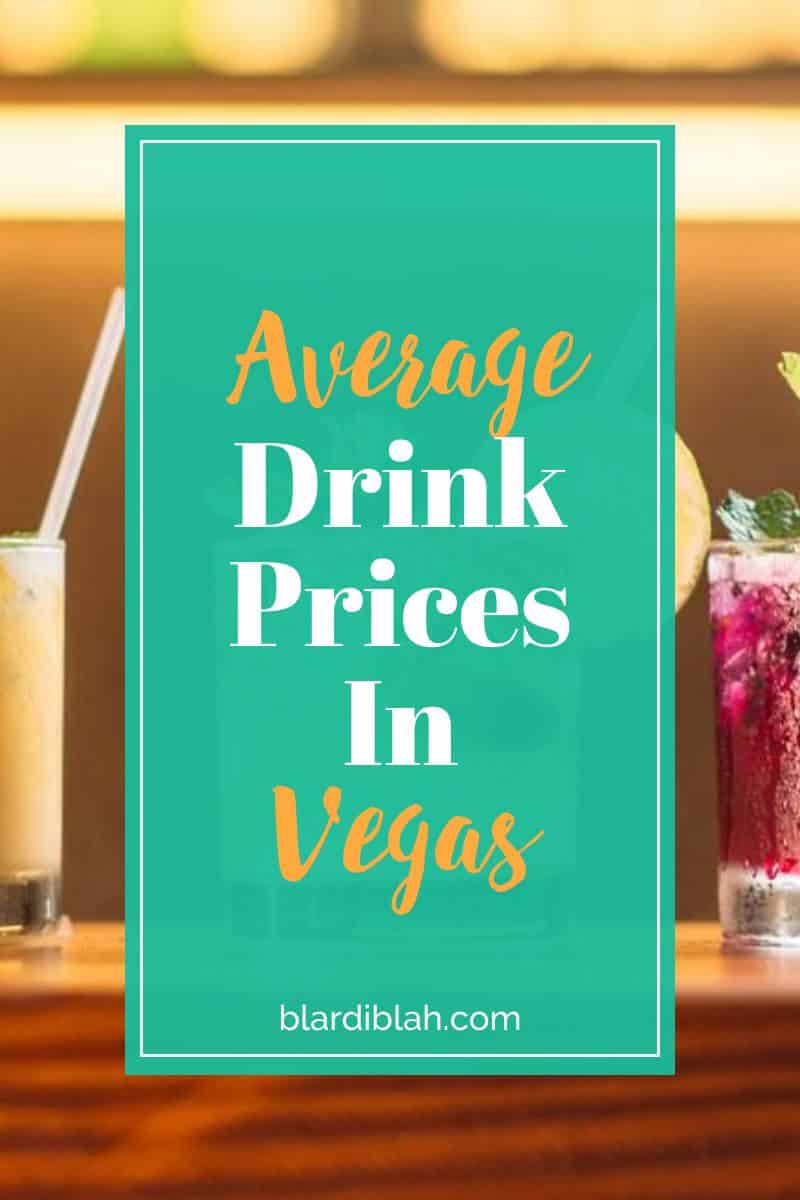